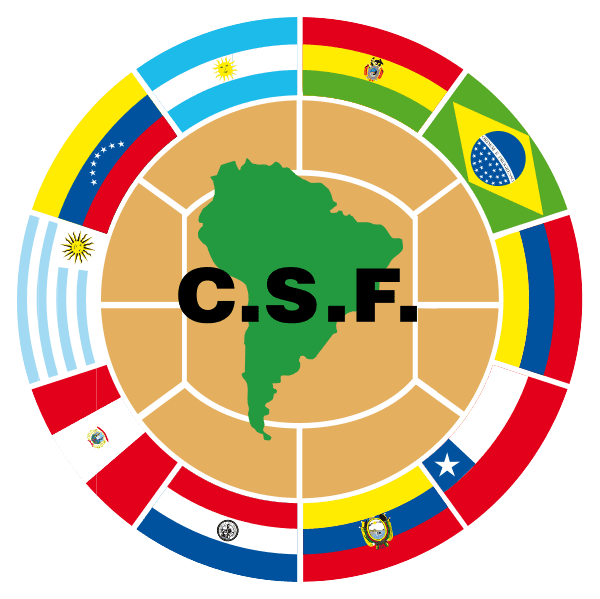 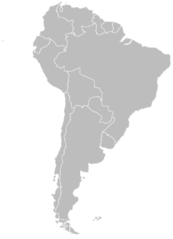 St. Pierre & Miquelon football stands as a proud, if somewhat isolated outpost of the French overseas football landscape, lying in an archipelago off the […]

Football in the Faroe Islands has a long history, which in recent years has produced a competitive national side which can be held as an […]

Sahrawi Arab Democratic Republic, Southern Provinces, Sahara Occidental or simply Western Sahara. Even defining what name to give to this region presents just the first […]

Andy Selva stands as possibly the most widely recognised player to wear the San Marino colours in international fixtures across the footballing world. His time […]

Football games have become incredibly mainstream in recent years, often adonred with a cover feature the top footballing stars of the day. However, what about […]